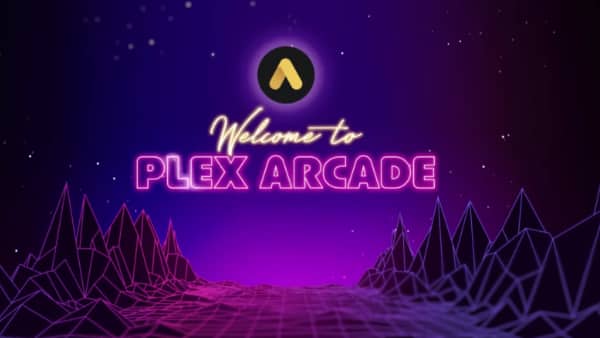 Plex Arcade adds a bunch of classic Atari games to Plex’s popular media streaming service for a monthly fee. I’m not exactly sure who wants this.

Specifically, overnight, Plex announced Plex Arcade, effectively a way to stream classic games through the Plex interface, with a launch focus on Atari titles. Ah, Atari — you’ll licence that 2600 library to anyone, won’t you?

Plex Arcade will cost $US2.99/month for Plex Pass Subscribers, or $4.99/month for non-Plex Pass subscribers, with a 7-day trial. It appears that you can sign up for the trial in Australia, although it’s anyone’s guess as to how well the latency’s going to work for games servers that are almost certainly not located in Australia.

Along with its library of Atari games, a Plex Arcade subscription will also let you build out a visual library of “your own ROMs” (more on this shortly) to peruse. There are some limitations; as Plex’s Blog post on the service notes:

There are a few limitations you should be aware of: For now, the server only works on Windows and macOS (sorry, Parsec doesn’t offer their libraries on Linux or other platforms currently, meaning it is not available for servers running on Linux, NAS devices, or NVIDIA SHIELD); and gameplay is restricted to Android (mobile and TV), iOS, tvOS, and the Chrome web browser.

Now, on the one hand, well done to Plex for having a go at this. As a retro gamer with some passion, anything that gets classic games in front of gamers has to be applauded.

However, at the same time, I can’t help but feel that this is a horse that’s almost entirely bolted already. I’m not quite seeing the value in $2.99/$4.99 month (somewhere between $4-$7/month in Australian money depending on how kind your bank is) for Atari games that have been endlessly rereleased on every platform known to man (and dedicated portables too).

If you’re keen on these games, the odds are good you’ve already got some version of them salted away somewhere.

Then there’s the ROMs thing. Look, in the US it’s a murky legal situation, but not here in Australia. I’ve written about this before over at Lifehacker, but simply put, even if you do own the original games, Australian copyright law has NO space for you to create a backup ROM (or, more realistically, download one from the Internet).

Will that stop folks in Australia doing that? In no way at all, but then again, major electronics retailers such as Jaycar are now routinely advertising ROM-heavy consoles for regular sale, so it seems like the rights holders aren’t pursuing that.

Here’s the problem for Plex Arcade with that, however. Who’s going to pay a monthly fee to run a library of ROMs they’re already hosting (albeit illegally) anyway?

1 thought on “Plex Arcade: Plex is doing games now… but who wanted that?”