Posted in News
Author: Alex  Published Date: January 27, 2021  Leave a Comment on You can still upgrade Windows 7 to Windows 10 for free (maybe) 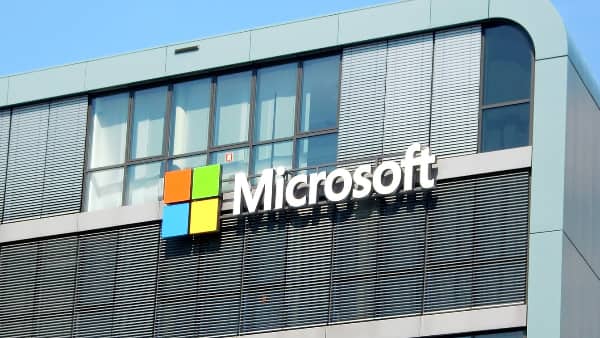 If accurate, Microsoft really doesn’t seem to care about those Windows revenue streams as much any more, as it appears as though anyone still on Windows 7 can still upgrade to Windows 10 for the sweet, sweet price of nothing.

Windows 7 is pretty dead right now — it’s an end of life product as far as Microsoft is concerned — but back when Windows 10 launched, the company did offer an upgrade path for Windows 7 and Windows 8 users to get Windows 10 for no upgrade cost.

The catch was that you could only do so for a year. Many users weren’t too keen on Microsoft’s pretty incessant pop-ups that reminded you to upgrade if you were on Windows 7 or Windows 8, but that year deadline passed a good long while ago.

Or did it? As TechRadar reports, it seems as though Microsoft might still have that window open, albeit very much under the radar and not in an official capacity. Online reports strongly suggest that users on the older Microsoft OS can upgrade — it seems to work better if you do an upgrade that keeps your files, rather than a fresh install — without having to pay.

There’s really only one way you’re going to find out, and that’s by trying the upgrade yourself if you’re on Windows 7 or Windows 8. If it asks you for money, I guess it didn’t work. I’m pretty sure if I asked Microsoft directly they’d either dodge the question or state that the window has officially closed — but then again, it’s not as though Microsoft relies on Windows licence sales as its direct revenue river of gold any more.

Pretty cool, actually if the upgrade is still free, if only for basic security reasons.