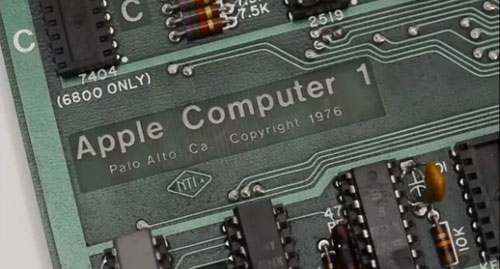 Apple’s a little less subtle than most when it comes to software upgrades, so it’s entirely feasible that when you woke up this morning (Australian time), your iPhone, Apple Watch, HomePod (or HomePod Mini) or other Apple devices had already upgraded themselves to the new versions of their respective OSes.

Most of what’s going on here is security fixes — as MacRumors notes, this may also include a fix for a live-in-the-wild exploit for iOS — as well as a few new features like a haptic interface between iPhones and HomePod Mini if you’re transferring a song.

Usual advice applies; make sure you’ve backed up your own content before upgrading, keep everything near a charger — the Apple Watch doesn’t give you a choice in this regard, actually — and see how you go.