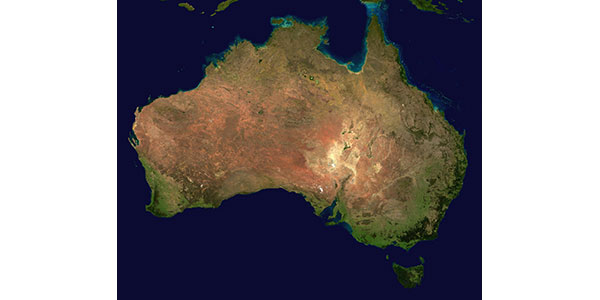 So, I originally wrote this FIVE years ago. Sadly, I don’t think matters have improved since then.

IThe past couple of days have been shocking, and rough, and shown us the worst of what we are and can be. From the terrorist attack that’s being painted as a “gunman” (because, apparently, to be a terrorist, you have to have brown skin, you see), to the antics of Fraser Anning, there’s an ugly side to Australia that’s on full display.

I’d like to think that Australia can be better than that. A touch over five years ago I wrote the following in response to a particular survey around Australia’s response to refugees, and it popped back into my head while I was chatting online. So I’m republishing it, because, frankly, I’m not convinced that anything much has changed.

In many ways, I think we’ve gone backwards.

Original copy from 2014 below…

Call yourself “Australian” and want refugees treated more harshly? Then I can’t see how you can call yourself Australian at all.

Australia presents itself as a land of the “fair go”, “mateship” and equality for all. At least, that’s the PR spin, but the reality is different. Horribly, grotesquely different.
I’m on leave right now, and that means that for once, I actually don’t have to write a darned thing.
Yet I find myself writing this, because it’s burning around in my brain, refusing to let go; I may as well, I figure, let it out, if only for personal therapeutic purposes. This will be long, it will be rambling. You have been warned.
I’m Australian born, of Caucasian stock, as these things are measured. I live in Australia, and aside from three and a bit years spent living in London in the late 1980s, I always have done.
Mind you, while my nationality is on my passport, my “race” has never really bothered me one way or the other; while I’ve got my failings in the past, I’ve always tried to treat people as, well, people.
Largely because that’s what they are.
When I was a teenager, I was lucky enough to be living in London (a long story in itself) and able to see a production of The Merchant Of Venice featuring Dustin Hoffman as Shylock. His performance has stuck with me throughout the years, because he did a wonderful and touching turn around Shylock’s speech in Act 3, scene one. It’s the section that pretty much everyone remembers, where Shylock explains why he’s seeking his pound of flesh:

4 thoughts on “Whatever happened to "Australia"?”