Posted in Reviews
Author: Alex  Published Date: March 1, 2021  Leave a Comment on The (Not So) Amazing Race Australia: Where’s the game design? 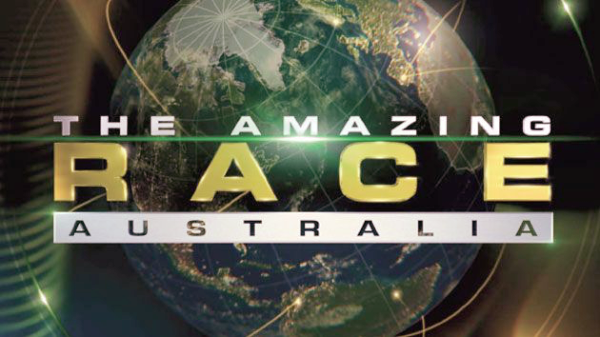 Like many folks, I have a few guilty pleasures when it comes to essentially veg TV. You know the type of thing — the kind of program you can throw on, throw your brain into neutral and just have on. Little challenge, but nice to watch while your brain winds down.

I’ve long been a fan of CBS’ The Amazing Race, and as such I’ve been watching the local version, currently airing on Channel 10 at… well, actually I’m the wrong person to ask, as I’m watching via a Fetch TV Mighty on delay, at least a day or so behind the current ep. At least that means I only need to put in a spoiler warning for Sunday’s episode, not the very latest one.

(Also it means that while I’m writing and posting this on Monday, when I’m pretty sure an episode will be on, I probably won’t watch that episode until Tuesday. No spoilers, please!)

I should note that this series was recorded in 2020, and that wasn’t the easiest year for travelling anywhere. It’s to Channel 10’s credit that they got anything filmed at all.

The camera folks have done a very nice job of making Australia look pretty spiffy, even if it’s so far been solely in Queensland, the Northern Territory and South Australia.

Given the 2020 timeframe and closed borders, I can totally understand how it might not be possible to show every state and territory as you might want to.

Also, I appreciate it’s a tough contest to be in. Like many, I have teams I like and teams I don’t, but this isn’t about that at all.

Still, there’s a big problem…actually, more than one. Here’s my complaints:

Probably… but again, my blog, my rules, and I’d like my Amazing Race to be actually Amazing. So far, this is mediocre.