Posted in Opinion
Author: Alex  Published Date: November 12, 2018  Leave a Comment on Thoughts on Doctor Who Demons of The Punjab 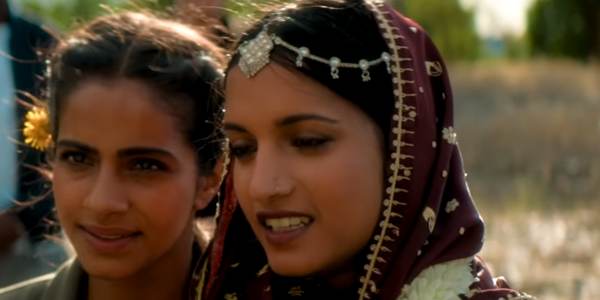 It’s time for more thoughts on Doctor Who.  Time. It’s always about time, isn’t it?

As always, I hate spoiling things for anyone, and Doctor Who even more so.

So in the interests of fairness, just in case you’ve landed here before you’ve watched Demons of The Punjab, have some spoiler space. Proceed beyond there at your own (spoiler) risk. Here be demons, and all that.

Although I guess if you haven’t watched The Pandorica Opens, then… well, you’ve probably had enough time for that one, I think.

After last week’s somewhat inconsequential story, we got historical… sort of.

That wasn’t an easy episode to watch, but once again it was — in my not so humble view — superb. Such a good use of the concept of time in a way that Doctor Who doesn’t often approach.

Next week: Kerblam! Have they handed over writing story titles to the Dangermouse writing team or something?