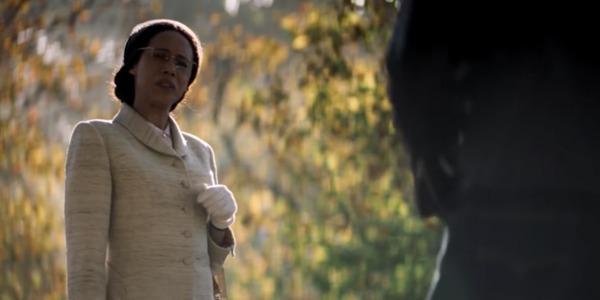 A story that could have gone all sorts of ways with this week’s episode of Doctor Who. Contains spoilers, obviously. Also me screaming at Rove McManus.

As always, I’m not a big fan of spoiling anything for anyone, so if you haven’t watched this week’s episode of Doctor Who, go and watch it. Back to my regular schedule of watching ABC in the evenings after last week’s BBC broadcast episode, too.

But just in case, here’s some spoiler space for you:

Why that clip? I have no idea.

So, in no particular order, my thoughts on Rosa:

Next episode: ALL HAIL THE GREAT ONE! READY THE BLUE CRYSTALS!