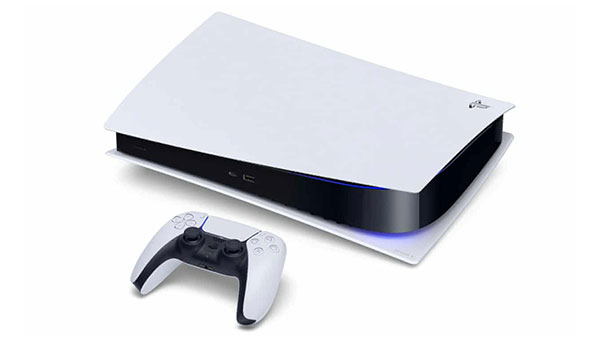 E3 isn’t happening — and PAX Aus is undergoing some radical changes — in our future of gaming special episode of Vertical Hold!

This week, I’m joined by Alex Walker from Kotaku Australia and Mark Serrels from CNET to talk through Sony’s PS5 reveal, what Microsoft has in store for its games-as-a-service strategy, where Nintendo fits into the bigger picture and how the shift to a virtual format for PAX Aus could radically change the game for Australian developers!

All this and more in the latest episode — listen above and don’t forget to subscribe today on your podcasting app of choice!