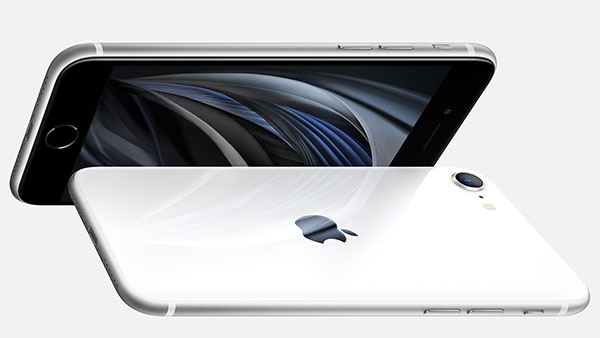 Apple shifts to its own silicon and unveils iOS 14 in the latest episode of Vertical Hold!

Apple makes the jump to “Apple Silicon” at WWDC, but what will that mean for Mac apps and Apple’s minor share in the PC market? What’s new in iOS 14? How could Apple’s AirPods Pro change the future of gaming? Special guest News Corp national tech editor Jen Dudley-Nicholson!