Posted in Opinion
Author: Alex  Published Date: August 15, 2018  Leave a Comment on Australian politics: Where vote gathering is all about fear 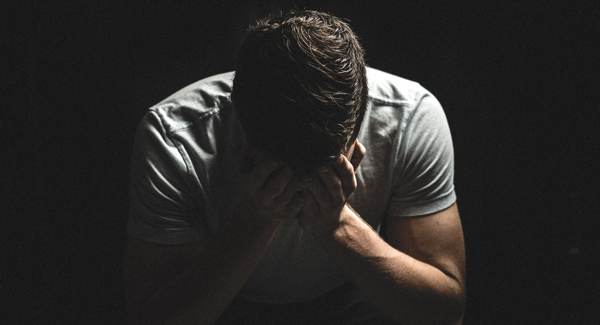 Australians all let us rejoice… for we are guided by a bunch of publicity seeking racists.

So the big news of the day is Fraser Anning’s “controversial” speech in parliament where he called for — and it’s astonishing that this should happen in this day and age, but here we are — a “final solution” to Muslim immigration.

If that doesn’t immediately offend you, then it absolutely should. Go read a few history books and work out why if you think that’s not a big deal, or if folks are over-extending what he “meant” to say.

Because there’s a problem, and it’s a big one. It was and is a calculated move to make a speech like that.

Look, Fraser Anning’s not looking towards my vote, and nor is he ever likely to get it. My own politics lean leftward, and he’s part of Bob Katter’s heavily conservative Katter Party, albeit via a circuitous route in terms of his actual election.

Still, there’s little doubt that this was a “heartland” speech designed to fire up the precise fears that a lot of Australia’s heavily racist political rhetoric trades on.

For the folks who might vote for him, he’s stating his “values”, clear and plain, and trading on all the publicity that they might get him. It’s not that he doesn’t care about my not-going-to-happen vote, but that he’ll happily trade off the publicity that anyone condemning him will give him. They’re not his voters, but his enemy.

His own party supports him in this madness.

Then we come to the condemnation side of it, and that’s just as worrying. When you’ve got Pauline Hanson decrying it (albeit, again, giving her a little airtime), you’re in serious trouble!

But it’s not as though this is unusual. Indeed, one scary side of all of this debacle is quite how “normal” phrasing immigration debates around racist terminology has become of late. The more of it you hear, the more you might think “well, it’s just a viewpoint, and maybe it has a point…”

(Tip: The point is to get re-elected, no matter who gets hurt in the process.)

The LNP sought to gain votes in the recent “Super Saturday” elections by stirring up fears of African gangs in Melbourne, but it’s gone curiously silent since then. Because hey, no elections, no votes, so it’s suddenly not a problem!

Amazing how that worked itself out, right?

It’s not just a right-wing problem, either.

Australia’s treatment of refugees is nothing short of shameful in the extreme, but it’s one that’s supported by both major parties.

Why yes, Labor. You have lost my vote on that issue, thank you very much. Get your house in order, because you’re not immune from criticism in any way, shape or form.

Australia likes to sell itself as a multicultural society, and that’s a fine ideal. It’s exactly what Australia should be.

The reality, I fear, is that it’s a society with many cultures present, but an over-arching easy way for politicians  to stir the fires and garner support as any election nears, and that’s by demonising and separating out those “other” Australians from the “us” Australians.

With a Federal election due next year, I’m all too certain we’ll see more, not less of this.

Australia should stand for something better, but the reality is that when votes are on the line, it just doesn’t.