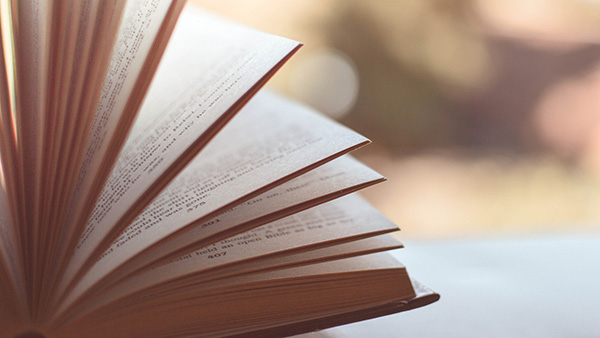 Hey, it doesn’t have to entirely be about what I’m writing or thinking about. I also read a lot, as any good journalist should.

In no particular order, if you’re after some reading-style illumination in your day.

As Rae Johnston reports for SBS, researchers in South Australia have uncovered a Blue-Tongued Lizard. Now, here in Australia that might not seem that extraordinary — growing up, we had one living under our driveway — but this one’s 25 million years old, and called “Mike”.

Read all about Mike here.

Why? Well, it’s a peripheral that’s been on sale on-and-off ever since its debut, but Sony just announced some small details around the PS5 version of PSVR. As such, you can reasonably expect everyone who bought a PSVR and a PS5 to be looking to offload the old kit while they can still make some cash out of that one.

Almost everyone in gaming’s reporting what they can on the PS5 PSVR. Here’s Kotaku’s take.

Sigh. I’m seeing a whole lot of rather predictable “ban this PC nonsense” reactions to the news that Disney+ has added content warnings to The Muppet Show now that most of it is available for streaming. Here’s the BBC’s rather more balanced take.

Also, if it’s not obvious, there are some problematic displays of specific cultures within that show that were seen as ‘acceptable’ at the time, and aren’t any more. This really isn’t that hard, so for bonus reading, I’ll drop in this tweet from the always wonderful @historymuppet:

If 10 second warnings about “insensitive/outdated content” bothers you then that really says more about YOU than the people they are meant for. pic.twitter.com/NFLowZ0nTL

I’m honestly more annoyed that it’s not a 100% complete archive of the show, although given one episode does feature Chris Langham, it’s an understandable state of affairs.

LEGO will outlast us all — millions of years from now, I fully expect leading Cockroach scientists to have museum exhibits of the LEGO religion they’re going to assume existed based on its ubiquity — but it’s a pain to sort.

Unless, of course, you have an AI-led LEGO sorting machine.

Naturally, you build it out of LEGO.

Don’t be shocked by the tone of my voice

I had to explain Christopher Walken to one of my (adult) kids the other day — this was after showing them Pulp Fiction for the first time — and I realised they’d never seen the Weapon Of Choice video. So naturally, I did what you do these days, and went and looked it up on YouTube.

Ever wondered how Christopher Walken ended up dancing in this video? Here’s an interview with Fatboy Slim that covers off that exact topic.