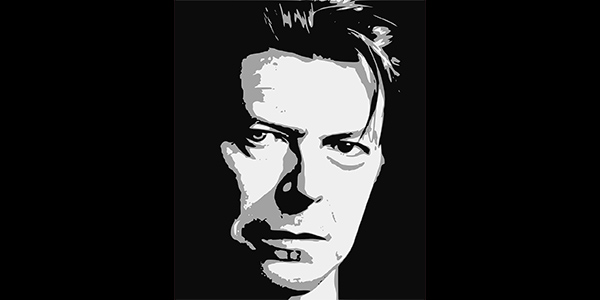 It’s David Bowie’s most-covered song — but are any of the covers any good?
About nine years ago, I wrote a whimsical little piece about the available cover versions of David Bowie’s Life On Mars, largely because I was watching a lot of the TV series of the same name at the time.

I even updated it in 2016 around the time of Bowie’s untimely passing. At that time many of the links had stopped working, so I updated it, and thought no more of it.

Until just then, when, as you might guess, Life on Mars came through on my random Google Play Music playlist. So I thought I’d revisit my exploration into the weird and wonderful world of David Bowie’s “Life on Mars”. No, this isn’t meant to be comprehensive in any way at all.

First of all, just in case you weren’t familiar with the source material, here’s the man himself performing it.

Then a pretty nice live version courtesy of the Eurythmics

I can’t really fault Rick Wakeman’s performance of the song, although I’m not entirely keen on the subtle changes he makes to the lyrics.

There we dip into strange territory, with this Swedish take on the song. With added Cello.

And if it’s alternate language versions you’re after, why not Seu Jorge’s?

But we’re barely getting warmed up!  Keeping with “versions I don’t particularly care for” are Vamps

There’s just something not quite there with Michelle Branch’s version, either

And it’s rather explicitly clear what’s wrong with L’Aura’s version. At least it is to me.

Anggun’s version gets things back on track, quality-wise

(so cute that it’s “available to download to your mobile phone” too. That hasn’t aged well.)

How about Fall Out Boy’s version?

Are you keen on Keane?

They just keep on coming. I’ve barely scratched the surface of folks just singing the song to a Webcam, and that could go on for DAYS.

Of course, there’s an accordion cover, played by a guy in his shorts. Because of the Internet.

Instead, finish with an interesting pairing. Firstly, an all-Ukelele version. Seriously — listen to this one, as it’s got some interesting things to say…

And then my personal choice for “worst cover version to date” would have to go to Barbra Streisand. It’s just… too overblown. Too overproduced. Too showtunes-central. Way too Babs, really. Sorry, Babs. You’ve got an amazing singing voice (obviously) but this just doesn’t work in any way at all.