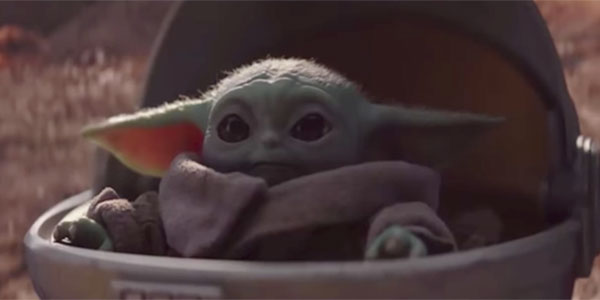 Disney+ arrives down under, but beyond the Mandalorian, what does the House of Mouse have in store? Do TV “ratings” matter, even if you add in streaming services? And what’s behind the government’s recent interest in IoT security issues?

Vertical Hold is brought to you by Casa Systems.

This week, we’re joined by Steve Molk from TV Blackbox to unpack the value offering of Disney+. Once you’ve got past the Mandalorian — and of course that adorable Baby Yoda, or as I like to call it, “Ears” — is there enough to keep the whole family entranced? Which devices will it work on in Australia, and why is some content readily available, while other well-known Disney properties are seemingly missing in action?

Yes, I’m looking at you, The Muppet Show.

Speaking of entranced, as our viewing habits shift, what value do the “ratings” for a show really have, and will a new scheme set to emerge next year make a difference? In a Netflix and Disney+ world, we’re tracked for our viewing data in very fine ways, but old-school rating systems are rather more blunt instruments — or at least they were.

And what real effect would a Peter Dutton’s proposed voluntary code of conduct around IoT security have for our smart speakers, doorbells and locks?

Listen, subscribe and let me know what you think. Is Disney+ a must-subscribe streaming service, or something you’ll dip in and out of? Do you trust your IoT devices, or avoid having them in the home?