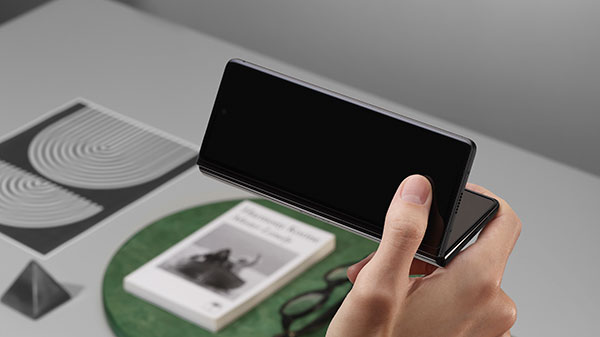 Convincing anyone to lay down $2,999 on a single phone in 2020 is a big ask. Is Samsung’s second-generation foldable up to the task?

Ahead of the formal reveal of the Galaxy Z Fold 2 – not that there was much to reveal, with Samsung showing off its second generation foldable phone at the Galaxy Note 20 launch, and a plethora of leaks being pretty much 100% on the money – Samsung briefed a number of journalists, including myself on the specifics of its new foldable and where it sees the market for such a device.

Just like the original Galaxy Fold, it’s pretty hard to look past that asking price. In Australia, the Samsung Galaxy Z Fold 2 will sell for a wallet-busting $2,999 when it goes on sale on 25 September in either Mystic Bronze or Mystic Black colours. In 2020, it’s very hard to ask three grand for any phone, so this is very much a phone for the 1%, those looking for an actual luxury option.

Of course, that’s what the original Galaxy Fold was meant to offer up as well. So where do I think it works… and where does it need work? 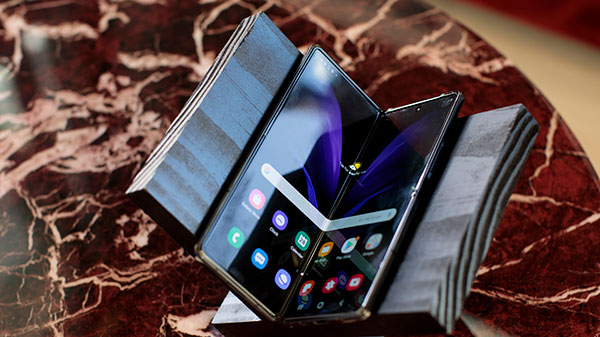 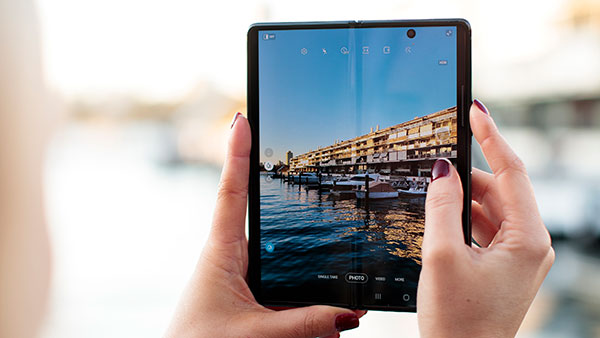 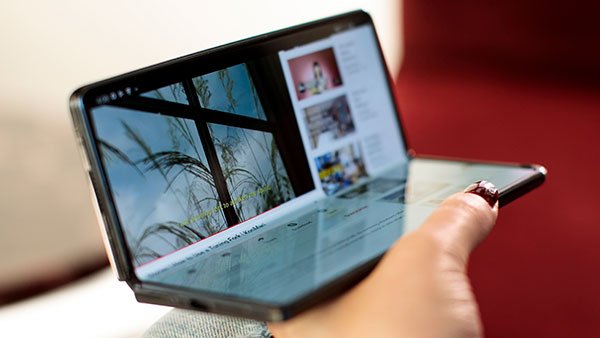 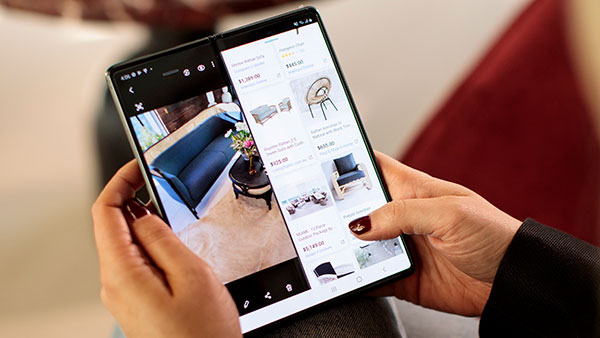 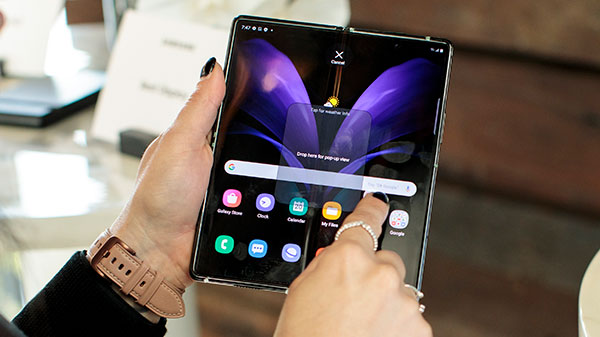 The Samsung Galaxy Z Fold 2 isn’t for everyone. Heck, at that asking price it’s not even for 5% of the smartphone market, because that price point alone marks this out as an absolutely aspirational level premium luxury phone.

However, I do think for the most part, Samsung’s made the right moves with the second generation Fold phone, fixing up that terrible external display to make it a more functionally useful device in its own right, expanding the screen to make it a more compelling tablet and giving it more of a focus on productivity with features like drag and drop between windows and work with external app makers to bring more continuity to usage of the phone itself.

Now, that’s based off a little bit of visual observation and the details in Samsung’s early briefings; I will naturally enough have to hold my full verdict until I’ve had time to review an actual Galaxy Z Fold 2 handset. Stay tuned… 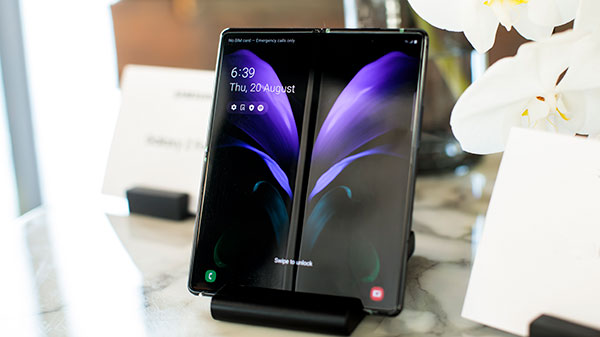