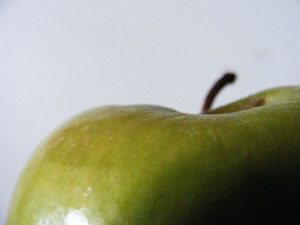 Apple’s profits fell in the last quarter. Is this the last gasp of a tech behemoth? I don’t think so.

Over at ABC’s The Drum, I’ve examined Apple’s position not so much from a share price/profit point of view — I’m not exactly Alan Kohler — but from an innovation point of view. I don’t think there’s much doubt that Apple’s sat rather happily on its iPhone/iPad profits for a while now, but that doesn’t mean it isn’t innovating. Click on the link to read the full story.
Profit slide won’t bite Apple — ABC The Drum
Image: Energetic Spirit