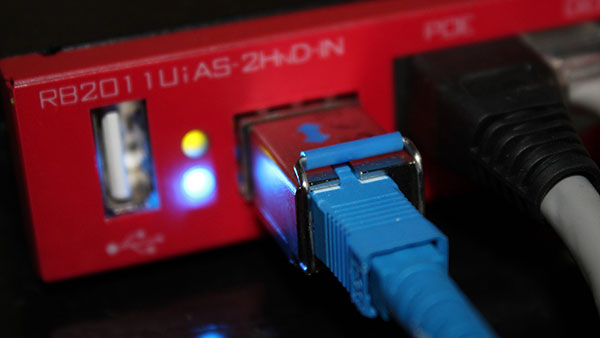 Gigabit NBN arrives for Australian consumers… well, some of them. It’s complicated, rather like the question of whether or not Telstra will end up owning the NBN anyway.

We’re joined this week by Chris Duckett from ZDNet to talk through the realities of a 1Gbps NBN plan: Who needs it, who wants it, who’s actually going to get it? Meanwhile, Telstra has thrown a brick my way, but this is quite a useful brick… eventually… once mmWave 5G arrives… and while rumours continue to swirl about its eventual ownership bid for NBN Co!

All this AND devils and unicorns and so much more in this week’s episode!