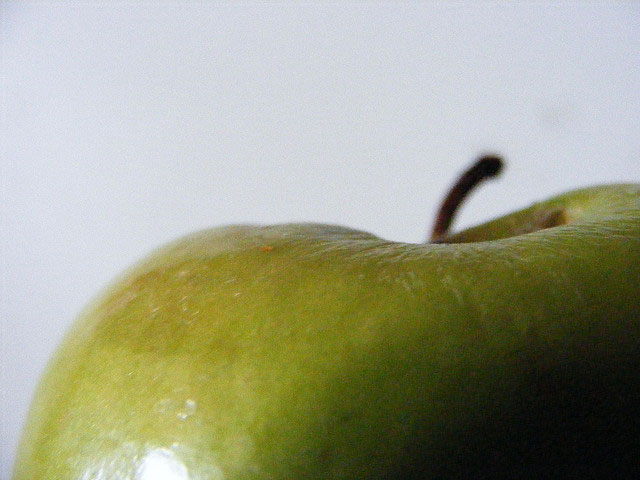 Apple overnight announced a drop for lower-earning app store developers, effectively halving its commission rate from the start of next year. That sounds like good news for small app developers — and it probably is — but it hides a more complex reality, and one that could have significant effects for the consumer price of apps over the next few years.

The basics of the App Store Small Business are pretty easy to explain; if you earn under $US1 million in a year, you’d qualify to only pay a 15% commission, precisely half that of the standard 30% fee that Apple has charged for more than a decade.

Go over that rate in a year and you pay 30% for the rest of the year, although if you dip below it in a future calendar year you don’t qualify for an instant discount, just the opportunity to “requalify” in a future year.

Apple’s positioning this as a big win for developers in an uncertain world, and there’s some merit to that, but it’s far from the whole story, really.

I’ve seen a lot of commentary across social media and the comment sections of the very-Apple-friendly sections of the Internet proclaiming that this “kills” Epic Games’ legal filings against Apple, given that one of Epic’s arguments was that it wasn’t just fighting Apple for its own concern, but also that of smaller developers.

That Epic Games battle was the subject of a recent episode of Vertical Hold, which you can listen to below:

Here’s the thing, though. It’s good for smaller developers, but only the most myopic of watchers couldn’t conclude that Apple isn’t exactly doing this out of sheer munificence.

Apple is a company that is notorious for its hard deal attitude when it comes to making as much as possible for its products, and while most of the evidence we have around that is in hardware, it’s a reality that App Store revenues are a product for Apple as well.

An insanely profitable product to boot, and anyone who wants to try to claim that Apple is just coincidentally and happily doing this is drinking far too much of the Cupertino Kool-Ade.

Epic Games, simply put, isn’t going to back down quite that easily, and its arguments against Apple are more widespread; as the Sydney Morning Herald reports, it’s shifted its legal battles down under in its fight against Apple, while also arguing around actual competition in the app store marketplace. That’s a battle that won’t die out simply because Apple throws its lower revenue developers a few bones.

Put simply, the shifting of goalposts around small dev payments isn’t going to make a significant difference to Apple in any case.

According to the New York Times, while the cut in pricing affects around 98% of the App store’s developer accounts, those same accounts only actually equate to around 5% of the actual money spent in the app store.

Now, Apple can (and obviously does) set whatever rates it likes for the App Store, and the prospect of smaller developers being able to make a better living is nothing to scoff at in any way.

I don’t for a second imagine that we’ll see much of a difference in app pricing as a result, because while $US1 million sounds like a lot, many devs will be earning way less, and they have to keep the lights on, keep developing if they want to stay on the iOS App Store and keep the odd morsel of food in their bellies too.

But Apple could have done this at any time over the last decade and change. It’s not now some benevolent giant for doing so.

Then there’s the further complication of the new “M1” Apple Silicon Macs. Again, there’s an episode of Vertical Hold that you should check out that covers the basics there:

Where this developer detail is relevant is in the fact that Apple Silicon/Big Sur Macs can run iPad and iOS apps natively, and Apple encourages developers to use its Mac App store as a preferential distribution platform.

That’s a platform that Apple of course controls and takes its cut from, and if its past history is any guide in terms of control and approval, it’s not impossible to see that becoming a much more prevalent distribution model in the next five years, especially as the currently deployed set of Intel Macs fade into the distance.

Apple can (and I’m sure will) argue that this extends safety to users, and there’s merit there, but it’s also got a history of blocking iOS apps it simply doesn’t like, or that competed with its own business interests at a given point in time.

The shift to M1 Silicon puts it in a position where it’s a little more likely to be inclined to want developers on side, because if it can’t get the app development community to shift to its M1 platform, it’s going to be in real trouble. If it can, it can extend its control over the wider Apple ecosystem even more.

tldr version; Apple isn’t going to lose that much money with this cut (which means devs aren’t going to make that much more), but it could extend its control rather beneficially by doing so.