Posted in Humour
Author: Alex  Published Date: October 31, 2020  Leave a Comment on What Did Mobile Phones Look Like In The 1970s? 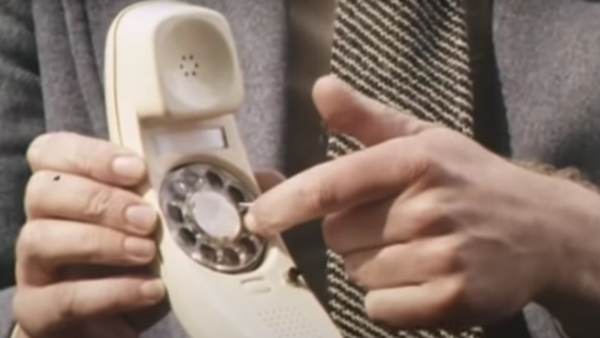 We absolutely take the idea of mobile phones for granted these days, but it really wasn’t that long ago that they were utterly experimental technology — as this clip from the late 1970s so amply shows.

There’s nothing — and I mean nothing — about this 1970s BBC clip that I don’t adore.

This isn’t a new clip — I mean, it obviously dates from the 1970s when mobile phones weren’t much more (as the clip explains) than radios — but it’s been on YouTube for 10 years now too, so maybe you’ve seen it before. I certainly hadn’t when it bounced into my YouTube feed. As someone who makes a living writing about mobile phones, I could not resist clicking on it.

I certainly wasn’t disappointed, whether you’re a fan of 70s shooting styles, fashions, vehicles — or indeed technology predictions, with the experimental phone, the fact that it apparently wasn’t going to go anywhere in the UK due to a lack of licensed spectrum (gee, that sounds familiar) or even the blooper reel bit at the end.

Glorious stuff that reminds us that we’ve come a long, long way.