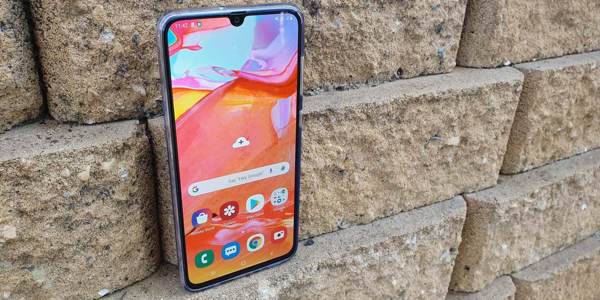 Samsung’s new mid-range phone, explained in half a minute.

It’s been a good long while since I did a 30 Seconds Of Tech video.

More than half a decade, in fact, although oddly one of the last ones I did was on a Samsung phone too.

Maybe there’s something in that. Maybe not.