Posted in Published
Author: Alex  Published Date: December 31, 2021  Leave a Comment on What kept me busy in December 2021 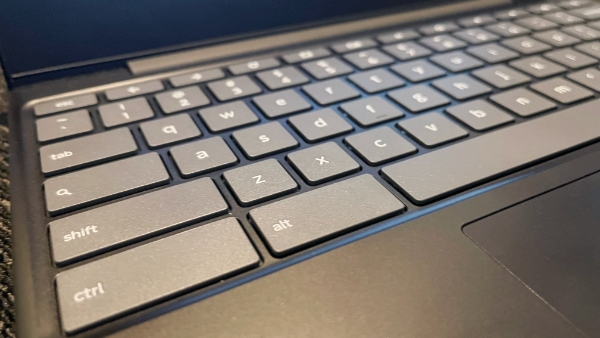 The year winds to a close with yet more writing, video, podcasting and what they call “content creation”.

Which is an odd expression really, because while the creating does give me a feeling of being content, that’s probably not what they mean.

As you’re probably aware, I co-host Vertical Hold: Behind The Tech News with Adam Turner and a rotating cast of Australia’s finest tech journalists. As in, we rotate in guests to best talk about a topic. They’re not going all Kylie Minogue on us… at least as far as I’m aware.

December was a very special month for Vertical Hold, because we won the Best Independent Media award at the 2021 IT Journo Awards. We’re beyond chuffed about that, but it didn’t stop us putting out podcasts along the way.

We then welcomed the one and only Stilgherrian onto the show to talk digital currencies and regulation, along with whether crypto and BNPL schemes need a crackdown!

An award-winner in her own right, we were joined by Alice Clarke to talk whether 5G has met its promise and what should happen to your digital goods when you pass away. A less than mirthful topic — but a great episode.

To finish out the year, Finder’s Angus Kidman stepped into the virtual Vertical Hold studios to talk through the year’s biggest tech stories — as well as make some predictions about what 2022 will bring in the world of tech!

But wait, there’s more! You can also find me talking about the year’s best phones over on Leigh Stark’s The Wrap!

Watching the year slipping away

December was a quieter month for me video-wise, with just an entry in the 3 Credit Challenge series to add to my YouTube channel.

My regular Tuesday radio gig on ABC Radio Victoria will sadly be no more as of 2022 — a sad victim of ABC budget cuts, it seems — but you could have caught me chatting tech a couple of times on ABC Radio Dubbo early in the month, or talking through the year’s biggest gadgets on ABC Radio Hobart on December 31st!

Writing about technology is still the primary way I pay the bills, and there was plenty to go around in December 2021.

Lenovo’s Yoga 9i shares a lot of its core ultrabook tech with many other thin and light laptops, but it does just that little bit more to justify itself. You can read my full Lenovo Yoga 9i review over at Finder.

Also within the world of ChromeOS, Asus’ Chromebook CM3 tried its very best to look like a Surface Go. Only, you know, less expensive and with a keyboard already in the box. Ahem.

Optus launched a range of smart home gear with the promise of setup support, which had me wondering about its overall value. Are smart home gadgets really hard to set up?

Lots of people want to make it as streaming superstars, but you’ve got to start somewhere. That’s the promise of the HyperX Streamer Starter pack, which I put through its paces this month.

I’ve tested a lot of cheaper 5G phones in 2021, and TCL’s TCL 20R 5G gets the distinction of being the last phone I’ll review this year. But is it any good? You’ll have to read my review to find out.

Staying with smartphones, lots of iPhone users are looking beyond the Apple walled garden, but which iPhone competitors are best? Here’s my pick of the best iPhone alternatives in 2021.

What if you want a phone from a telco on a contract? I’ve considered all of them, so here’s the best phones you can get on contract from Telstra, Optus and Vodafone respectively.

Flipping back to ultrabooks, the Asus Zenbook Flip S has a nice design… but a few drawbacks that didn’t impress me quite so much. You can read that review here.

Acer’s Aspire Vero is a different kind of laptop, because it’s green. Not so much in shade, because it’s more of a grey colour, but because it’s substantially made from recycled plastics. Does that make it a really “green” laptop, though?

Over at Geeks2U, I wrote about the best ways to extend your phone’s battery life.

Also at Geeks2U, I reviewed the Google Nest Cam family of devices, donned my mystical tech trend predicting hat and taught readers what to look for in wireless charging gadgets. If you’re after a tablet for your kids for home or school, I also gave my picks for the best options, as well as what to look for when buying a kid’s tablet. 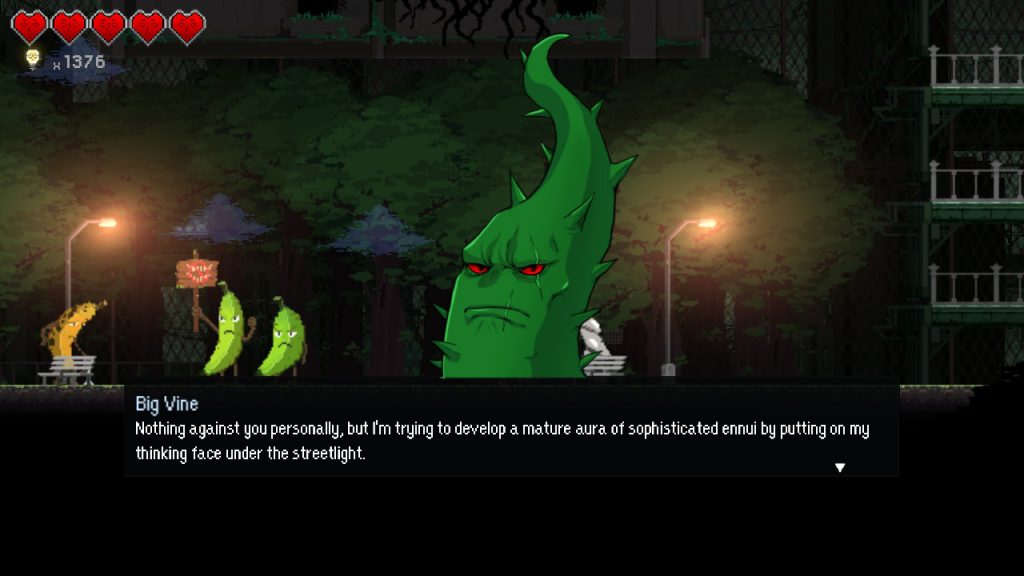 At Digitally Downloaded, you can find my review of Dungeon Munchies for Nintendo Switch, and if you subscribe to the Dee Dee Zine, the December issue features a feature penned by yours truly talking all things pinball! 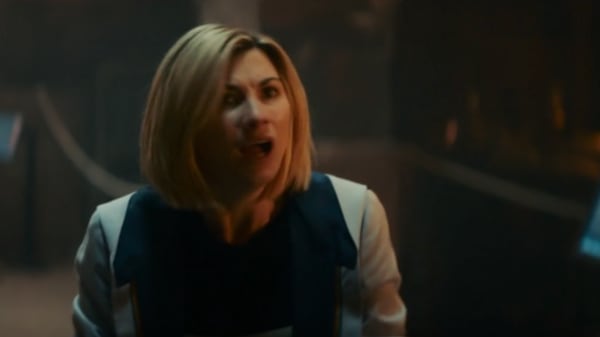 Finally, right here on the ol’ blog, a writeup on the finale of Doctor Who: Flux, as The Vanquishers took the series to its conclusion. No spoilers here if you’ve not watched it yet, but the review is spoiler-heavy.

Need a multi-award winning tech journalist? Drop me a line!