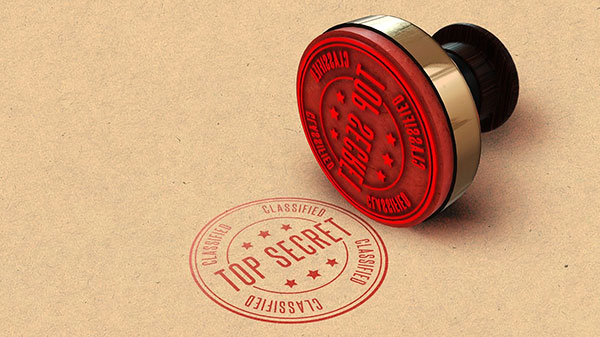 Is it really “free” if your data is online for everyone to see? And why do so many folks engage with ridiculous QAnon conspiracy theories?

Vertical Hold is brought to you by Aussie Broadband.

This week we delve into the murky world of online conspiracies — but not the conspiracies themselves. Instead, we chat to Seamus Byrne from Byteside about how social media companies take their role in spreading misinformation to heart — or try to dodge it completely.

Meanwhile, this week also saw a major breach in VPN security, with a large number of “free” VPN services leaving buckets of data online for anyone to see, despite their so-called “no log” policies. VPNs are something you have to trust if you’re going to use them — but how can you do that?