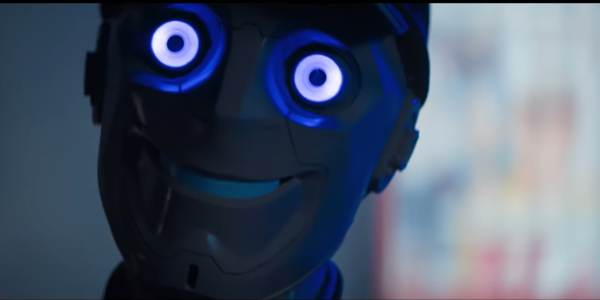 Which would, of course, be a totally different kind of episode without that exclamation mark, as I’m sure you’d agree.

As always, a little spoiler space for those who haven’t seen the episode yet. Thankfully, this week, the choice of spoiler video is awesome.

And now, on with… Kerblam!

Next time: The Witchfinders! Which totally sounds like it should be a Hartnell episode.