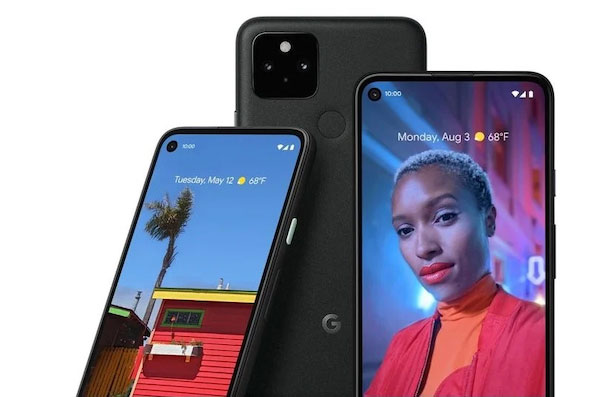 Telstra’s finally dipping its toes into the fixed 5G/NBN competitor space, but why? And what’s exciting — or less so — in Google’s new range of Pixel devices and Nest speakers?

Vertical Hold is brought to you by Aussie Broadband.

In this week’s episode, Adam is joined by the emergency replacement Kidman — AKA Angus Kidman — as I’m taking the week off. Although there is a suspicious intruder in the Virtual Vertical Hold Studios who sounds a lot like me. Keep an ear out for him. Along with Angus, Adam chats to Chris Duckett from ZDNet about Telstra’s move into 5G fixed broadband, and to Leigh Stark from Pickr about Google’s new phones, speakers and Chromecast gear.