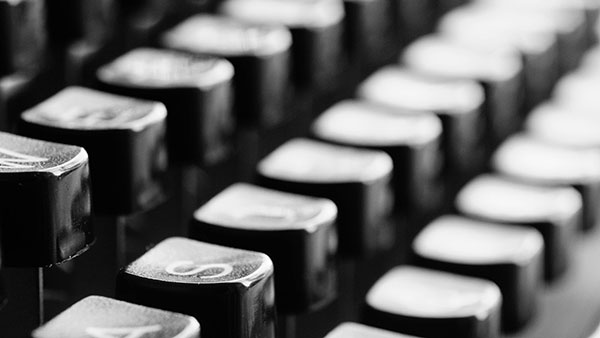 So this morning’s gotten off to a wild start, with the news that while Google’s cutting deals with the big players around the News Media Bargaining Code, Facebook will cut off the ability for Australians to share news articles at all.

This isn’t, of course, massively different from what Google was suggesting might happen around search if it hadn’t started cutting deals, and it’s in line with what Facebook has said it might do, which we discussed in a recent episode of Vertical Hold.

Although the timing of the language in Facebook’s announcement — you can read it here —- is all kinds of interesting too, because right now, it appears I can share news articles on Facebook… but then Facebook has only said it “will” stop sharing, but not when that’s going to happen.

Update: But no longer, and Facebook’s also dumped all the posts I tried sharing earlier. My own journalist Facebook page is still live though… but for how long?

Still, it feels like a pretty significant step, not just because it limits the ability for Australians to share local news stories, but in fact international ones as well. I’m guessing here that this is in an effort to ensure that Facebook couldn’t in any way be seen to be non-compliant with the law as proposed, but it raises all sorts of interesting filtering questions.

How is Facebook determining what sites publish “news” or not? I mean, sure, the Fairfax/Nine, News Corp mastheads and the like are easily identifiable, but is this blog post news… or is it a blog post?

There’s also the scary prospect around what this means for news accuracy. I’m not personally a big fan of the fact that reportedly Google’s news deal with News Corp will include Sky News and its particularly toxic brand of very far right wing work — Alan Jones, Andrew Bolt and their ilk getting paid for what they do — but unless Facebook filtering is incredibly widespread, it raises the odds substantially that far less critically assessed and journalistically valid content will end up being shared.

Yeah, the kind of wacky, often racist, scientifically dubious/outright dumb stuff that your crazy aunt shares already. That might escape the filter — it’s “news” of a very dubious quality even now —- and as such become what does get shared because it’s the only “news” content that can be shared.

Facebook is of course a private company and it can do as it will. Time and time again we’ve seen some pretty egregious conduct from Facebook that doesn’t seem to have affected people’s use of the service — and I’ll admit I’m still there more for the utility of keeping in touch with specific people rather than its news sharing function —- but I wonder what the kickback might be when people are met with pop ups telling them they can’t share an article they want to, even though the knitting pattern they shared two minutes ago was fine?

Then again, Facebook has only said that it “will” block news, and we’re waiting on the proposed media bargaining code to become actual law.

I’m seeing reports from some people that they’re already being blocked, but as I write this, I’m still able to post and share news content, and I’ve seen the story about the Facebook block come through from the major mastheads in my feed too.

Right now, I’ve just run some quick tests, and I seem to be able to share out stories from Australian mastheads… but others cannot.

Update: As per above, I’m now part of the lucky no-sharing-for-you-brigade. Yay?

This could just be positioning for its own sake. We’ll have to wait and see… but presumably not find out about it on Facebook at all.