Posted in News
Author: Alex  Published Date: January 28, 2021  Leave a Comment on Will 2021 be the year foldable phones go mass-market? 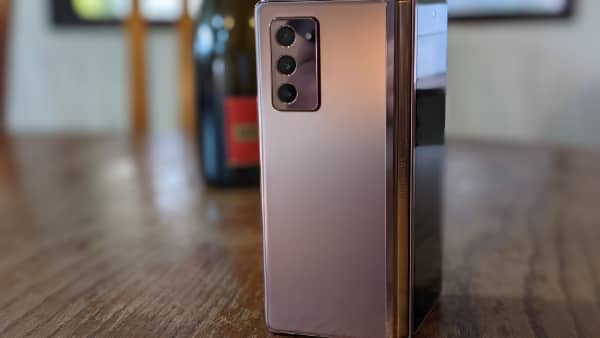 With Samsung reportedly inking deals to sell foldable displays to a range of rival companies, could this be the turning point for foldables?

That could be about to change, with Ars Technica reporting (via ETNews) that Samsung’s reportedly in talks with multiple Chinese phone makers to sell up to a million of its foldable display panels to them for phones to be sold in market in 2021.

The report does note that Samsung is apparently only going to (effectively) sell displays in form factors it already makes — which basically means screens that either look like the flip phone model of the Z Flip or the tablet style of the Z Fold 2 — as part of this deal.

Still, it’s an encouraging step, because while that does largely just mean clone devices, more adoption and different price points can only drive the market for both hardware and software forwards in this respect.

It’s also the case that Samsung isn’t alone in this kind of production. Huawei of course has its own foldable phones — if you’re cashed up enough you can buy the Mate Xs in Australia — and is busy denying rumours it’s looking to sell off its Mate and P series phones entirely. Presumably such a sale would include wherever it’s sourcing flexible displays from as well.

TCL meanwhile has largely just shown off prototypes for the past couple of years, but it’s also a very obvious source for some potentially more affordable — and interesting — foldable phones this year. I’m pretty keen to see how this all rolls out.