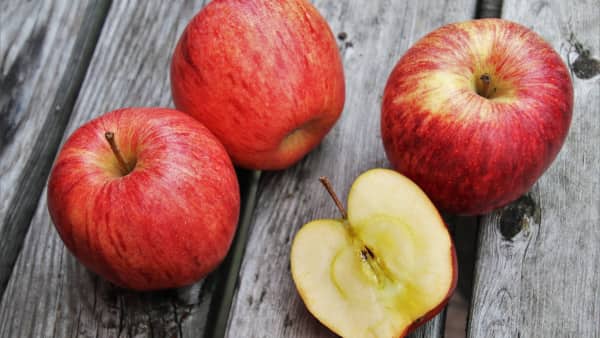 Apple’s rather iconic iPad is 11 years old as of today — and some of them are still going strong. Well… strong-ish, anyway.

I’m reminded (via MacRumors, to give credit where it’s due) that the original iPad — that very first, slightly chunky, its-an-iPod-Touch-on-steroids model — was announced precisely 11 years ago today (allowing for international datelines).

Sadly for me, while I wrote a LOT about that original iPad, relatively little of it remains online thanks to mergers, redirects and the death of quite a few publications that were around back then. All I can find right now is this comparison I wrote between the iPad and Amazon’s Kindle for Geekspeak.

What can be found — because it’s still online — is Apple’s press release around it.

Yes, Apple really did lean hard into that whole “Magical & Revolutionary” business in its official communications. That’s not a random line from the release. That’s the headline.

There’s just a few more apps now. One or two.

iPad syncs with iTunes just like the iPhone and iPod touch, using the standard Apple 30-pin to USB cable

Ah, the 30 pin connector. Remember those? These days Apple’s busy switching to USB C for its iPads (and hopefully its iPhones too in short order).

Apple’s advanced chemistry and Adaptive Charging technology deliver up to 1,000 charge cycles without a significant decrease in battery capacity over a typical five year lifespan.

OK, that’s an interesting statistic. You see, while in hardware terms it’s way, WAY out of date, I still have the original model iPad I bought on day one of its availability here in Australia.

It still charges, it still runs. Or… well, plods, if I’m being totally accurate. Still, one of the reasons I do like Apple’s hardware generally is the durability, and this is a good example of just that.

This line used to be standard at the end of every Apple press release. It doesn’t get a run any more, and I’ve no idea why. I guess Apple just doesn’t want to remember the Apple II any more.